The Big IDEA with Rashad Jennings

Rashad Jennings is on a mission to find out why food allergy research has a serious diversity issue from the nation’s leading experts and authorities, and use his platform to inform and educate. 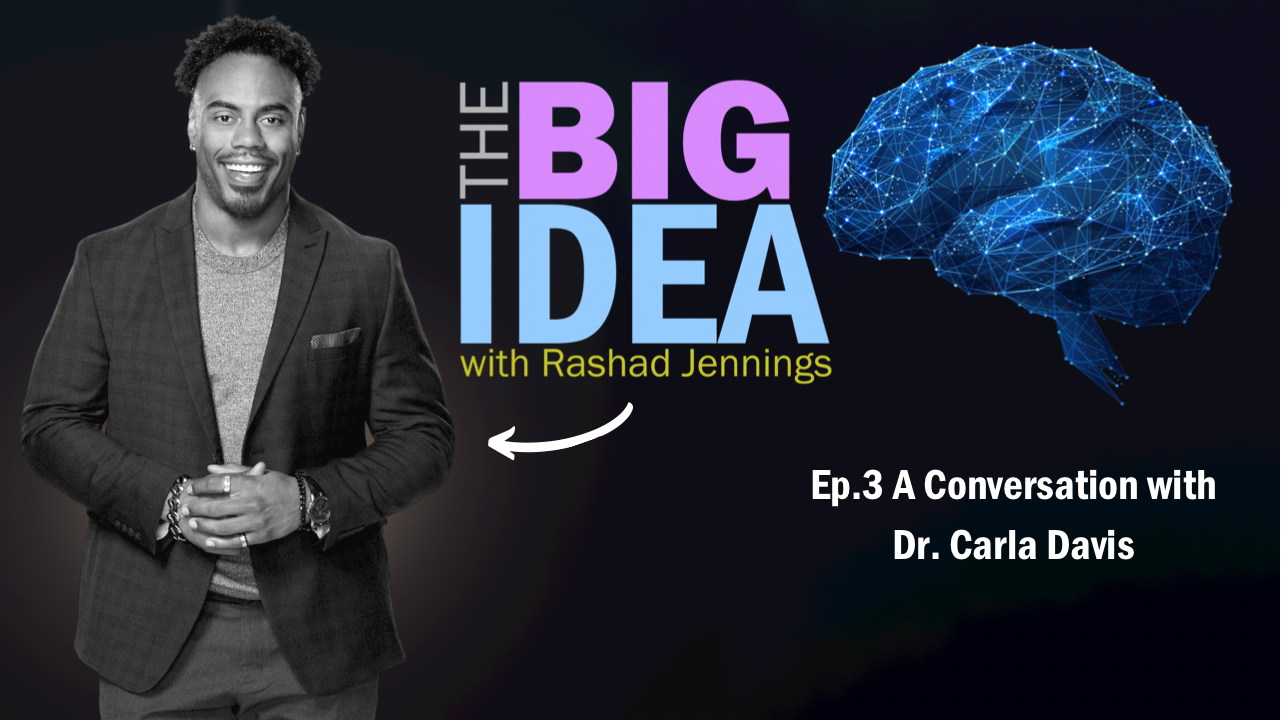 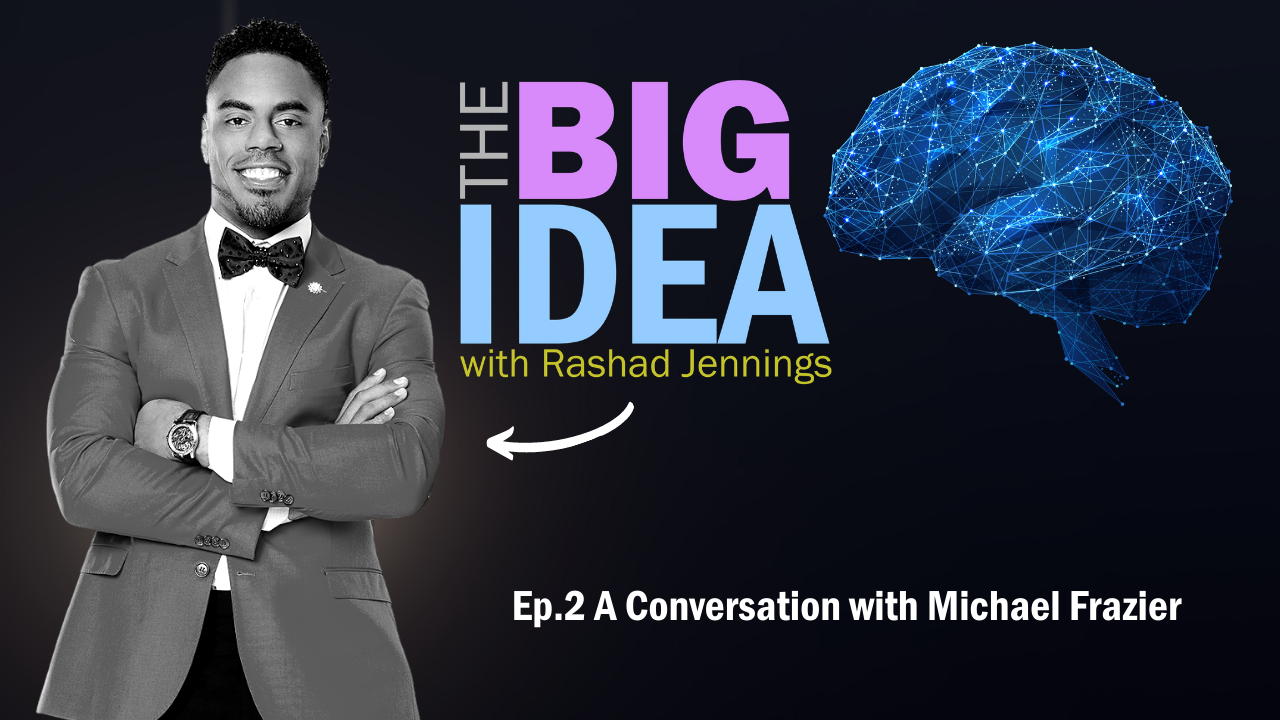 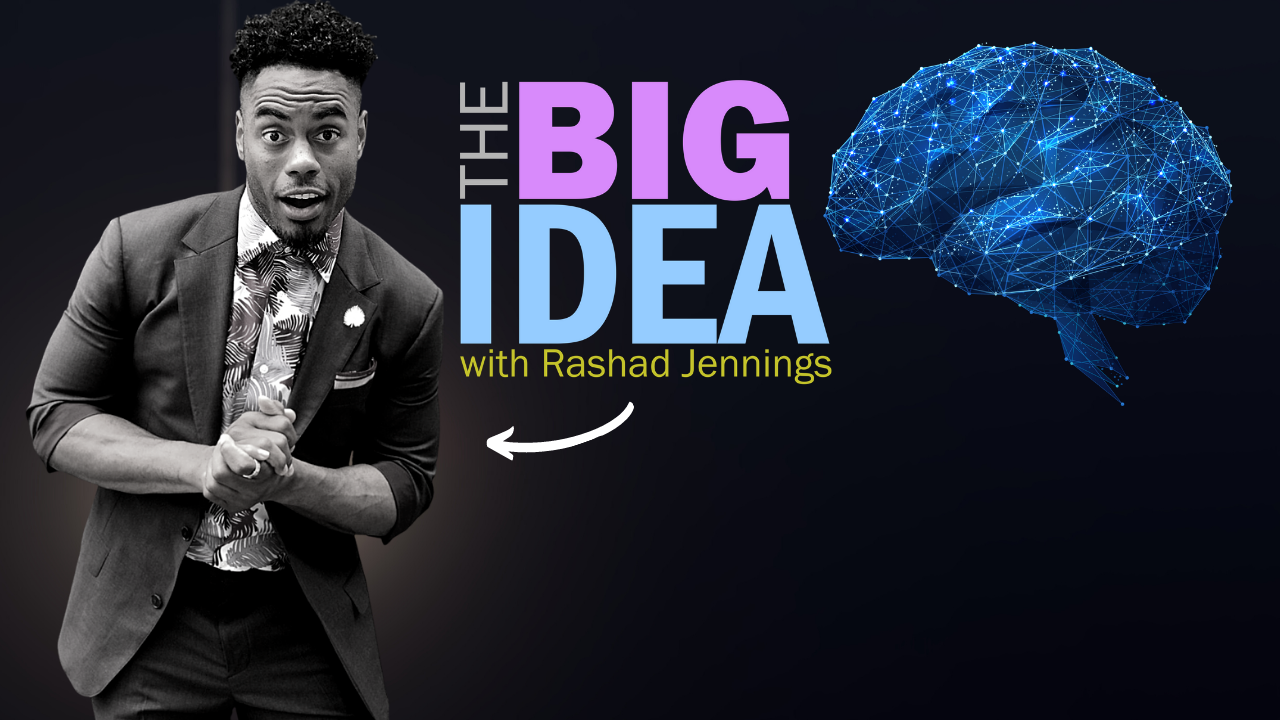 Rashad Jennings is a former New York Giants running back who went on to win Dancing with the Stars. In October 2018, ABC brought Rashad back to host their web series, The Making of: Dancing with the Stars. He is also the author of The IF in Life, which made the New York Times Best Sellers list in June 2018. Due to the success of his first book, Rashad is now the author of a children’s series titled, The Coin Slot Chronicles, (with the fourth and final book to be published in September 2020) that follows a young boy, Arcade Livingston, and his friends on their most important time-travelling, globe-trotting adventures. 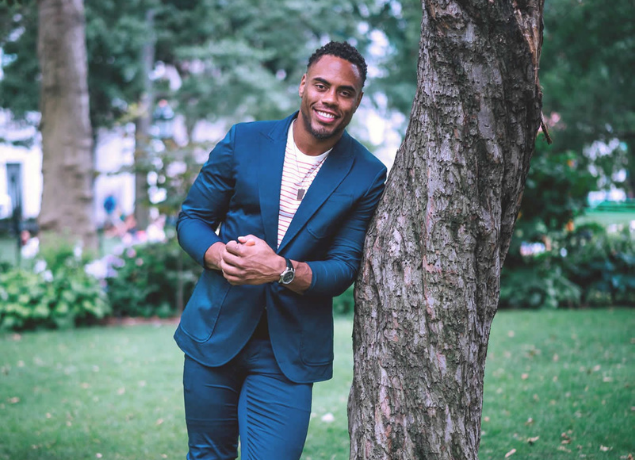