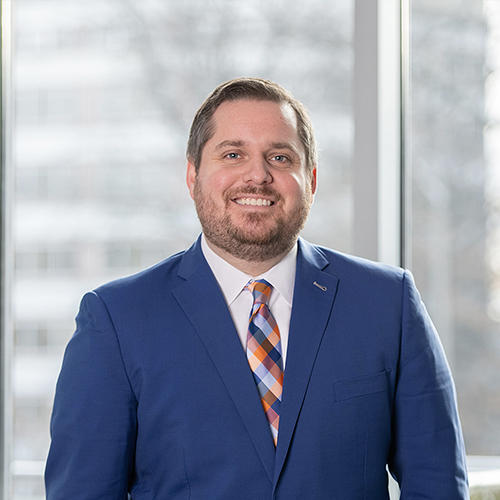 Jon Hoffman joined the FARE team in August 2016, and is the Director of Advocacy. He brings eight years of experience in the digital advocacy realm, leading campaigns and utilizing new media to motivate and direct advocates to make their voices heard with legislators and regulators. He is also in charge of federal lobbying, meeting with legislators and staff to move pieces of legislation that make life better for families with food allergies, like the FASTER Act.

Previously, Jon worked at the Leukemia & Lymphoma Society (LLS) as the Senior Manager in Advocacy Development. At LLS, Jon focused on improving the way LLS communicated online with advocates, and modernizing the tools those advocates used to affect change. Additionally, Jon worked with regional advocacy staff to organize and improve local advocacy networks across the country. Jon has a B.A. in Political Science from Christopher Newport University, and an M.A. in International Commerce and Policy from George Mason University.